Peckham recently held a ribbon-cutting ceremony to commemorate the installation of a wheelchair swing at Beacon Park in Lansing. Amber Warren, Peckham Contact Center Team Support, explained that the swing is a “dream come true” for PSAT (Peckham Self-Advocacy Team). PSAT, which advocates in community service works project, funded the project through a combination of donations from the Peckham Community Partnership Foundation and fundraisers. The total cost of the swing including installation was $2,758.

Warren said that the swing was originally intended for Potter Park Zoo, but that the zoo turned it down due to the groundwork needed for the cement walkway and flooring under the swing. Undaunted, Warren, along with team members Kevin Brown and Laurie Penfold, sought and received help from Lansing City Councilman Hussain, who worked with the Parks Department to identify Beacon Park as a great location. Warren said that without Kevin’s persistence, and Laurie ongoing support, the project may have never made it to completion.

Park Director Brett Kaschinske said that Beacon Park “is a focus for the city,” and that the swing, in addition to the park’s soccer field, playground, and walking path, helps expand on “the diversity of activities that we have for (the) diverse audience we serve.” Kaschinske also said that the city of Lansing is planning to increase accessibility at other parks in the coming year, but that the wheelchair swing is the first of its kind in Lansing.

Peckham President and CEO Jo Sinha attended the ceremony and praised the PSAT for their tireless efforts. ““We are so proud of our self-advocacy team for their diligence and commitment to ensuring that our local communities are inclusive of individuals with disabilities,” she said. “Their concerted efforts to use their voice and take action, has provided more integrated recreational opportunities for children with disabilities.”

Peckham Self-Advocacy teams (PSAT) advocate and educate at the local, state and federal level on policies that affect persons with disabilities. The teams use a strategic, diplomatic, non-partisan approach in its interactions with elected officials. PSAT promotes self-determination, supports leadership development, peer recognition and morale-boosting activities. Members of the team engage in community service efforts and share and promote community resources available to people with disabilities. 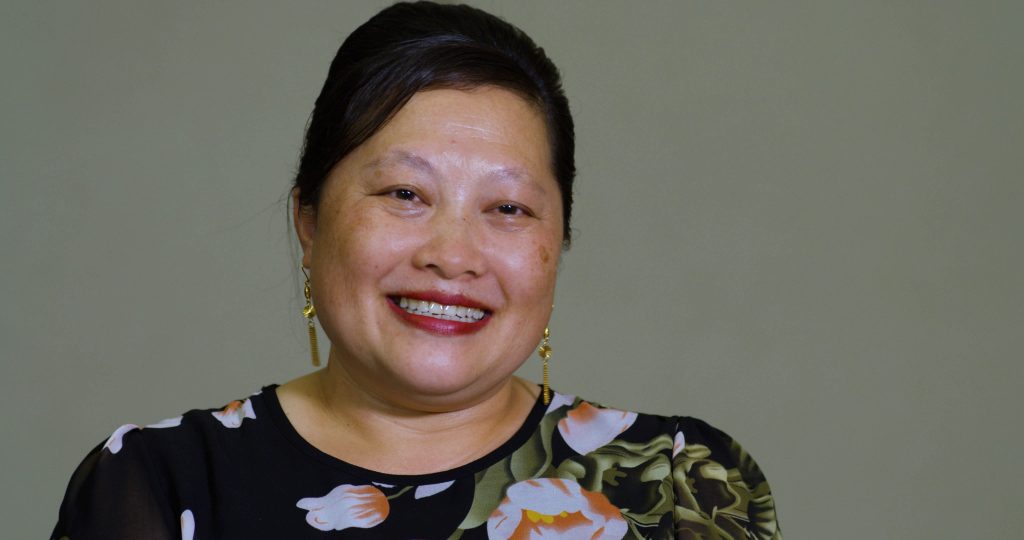 April 13, 2022
Matthew White has been successfully working at Peckham for almost 10 years. He and his…
END_OF_DOCUMENT_TOKEN_TO_BE_REPLACED

March 16, 2022
March is Developmental Disabilities Awareness Month. Tim Hyatt is one of the more of 180,000…
END_OF_DOCUMENT_TOKEN_TO_BE_REPLACED 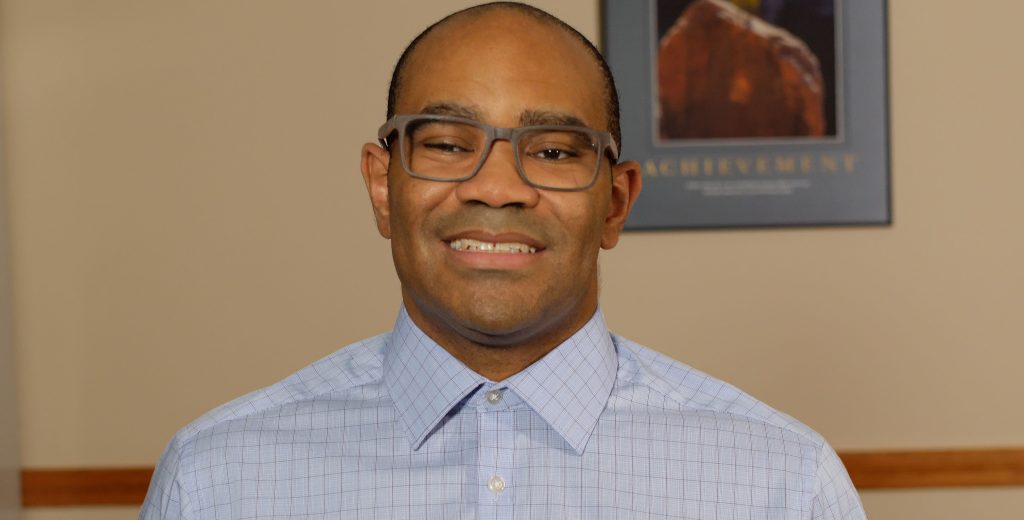