Success Is No Accident – A Veteran Finds A New Path Forward

Nearly a third (29.6%, 3.5 million) of the 12 million veterans ages 21-64 in the U.S. report having a disability. The vast majority of those disabilities are service-connected. Among Peckham’s five lines of business, Supply Chain employs the highest percentage of veterans – 7% of team members and 42% of staff have served in the armed forces. This is just one of their many inspirational stories.

James comes from a family of veterans – from his great-grandfather on, they’ve all served their country through various wars and deployments. It was natural that James would want to follow their footsteps, and he was sworn to the Coast Guard just a couple of weeks before 9/11. During the time he had to decide whether to stay with his unit, which about to be deployed to Iraq, or join the U.S. Army Airborne School, he was involved in a devastating car accident. James’ injuries were so severe that the doctors put him into a medically induced coma for 75 days.

“I was always going to wake up,” he said. “They just didn’t know how much of me would be there when I did wake up.”

Because he was a passenger, and the accident was not his fault, when he came out of the coma, he received honorable medical discharge from the military.

In the weeks and months ahead, James would have to learn basic skills – from walking to talking – while undergoing a lengthy rehabilitation period. Once he felt strong enough to find employment, he realized that his options were very limited and took a job working at a gas station.  James became anxious and depressed. He started drinking and became resigned to a life that wasn’t productive and anything but the one he’d hoped for.

His mom, seeing him “circling the drain,” as James recalled, refused to lose hope. She took to the internet and searched for places that employed veterans, specifically physically disabled vets. Peckham was at the top of the search results.

James started his Peckham career in Manufacturing, sewing uniforms for the Army. As he started making strides in his professional life, his personal life also took a a positive turn; he met his future wife while working on the sewing assembly line. At that point, he realized he was capable of much more, so he applied for and became a fork truck driver for Peckham’s Supply Chain line of business. After a few internal moves, he settled in at Peckham’s largest warehouse, where he loads, unloads and documents military equipment and fabrics. His next goal is to become a manager, something he’s already training for.

In talking about his experience working at Peckham, James describes how his connection with the army, handling military supplies, makes him feel like he is still doing his part for his country by helping active duty soldiers. Beyond that, James noted that Peckham provides him with the flexibility he needs to take care of not only his own medical appointments but those of his two children, who have special needs.

James believes the existence of companies like Peckham benefit veterans like himself who, upon their return, sometimes find themselves not knowing whether they are employable, where to look for work, and where to turn for answers. He credits Peckham with providing the perfect transition for vets precisely because of how many other vets the company currently employs.

James is aware of the misconceptions that people may have about Peckham but doesn’t let that detract from the pride he takes in the work the company does, the contracts it holds, and the people it employs. 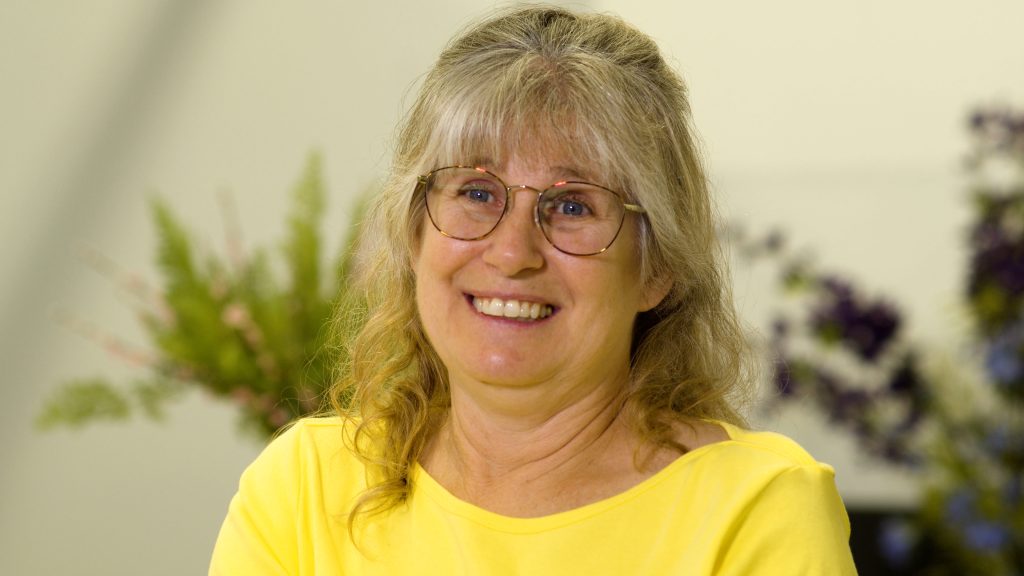 November 30, 2022
Peckham’s Flint location focuses exclusively on manufacturing. There are approximately 80 team members at the…
END_OF_DOCUMENT_TOKEN_TO_BE_REPLACED